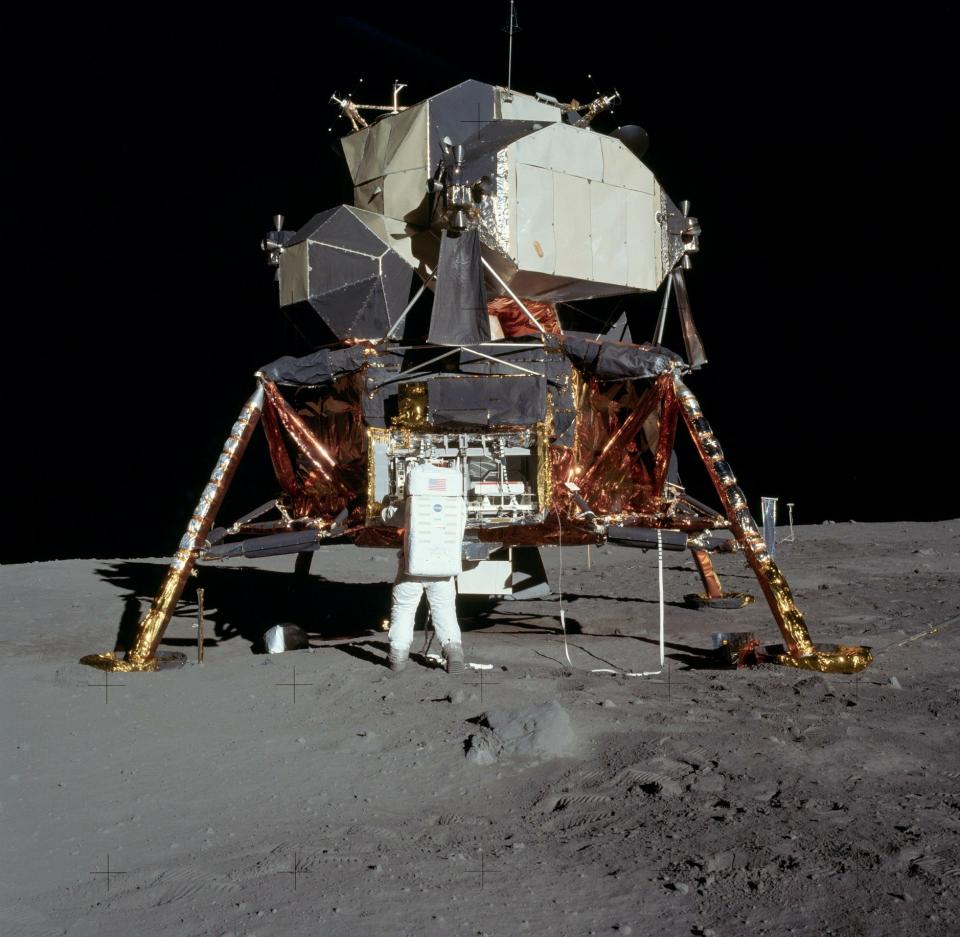 Here are 3 interesting trivia facts about the origins of circuit boards:

1. The Idea of a PCB Auto-Assembly Process Came from the US Army

Technology played a massive factor in the success of the US Army. The US Army Signal Corps are credited for making electronic circuit board assembly much faster through their invention of the auto-assembly process for this component. Thanks to the US Army, the production of PCBs has been streamlined, today allowing for the efficient manufacture of various consumer products.

2. PCBs Played a Role in the Moon Landing

NASA’s space program would not have been a success without printed circuit boards. In fact, they are integral to many of the organization’s operations, enabling Apollo 11 to reach the moon. The lightweight and low electricity requirements of the PCB allows for the efficient and proper functionality of the spacecraft.

3. The Material Used in the First PCBs was Brass

Today, we know that copper is a very good electricity conductor. However, this material was not yet available widely when electronic circuit board assembly first became popular. In the 1920s, invetor Charles Ducas patented the idea of having an electronic path printed directly onto an insulated surface using brass wire. This is known to be the earliest method of electroplating that has since been improved on, evolving into what modern PCBs that many industries and manufacturers use today.