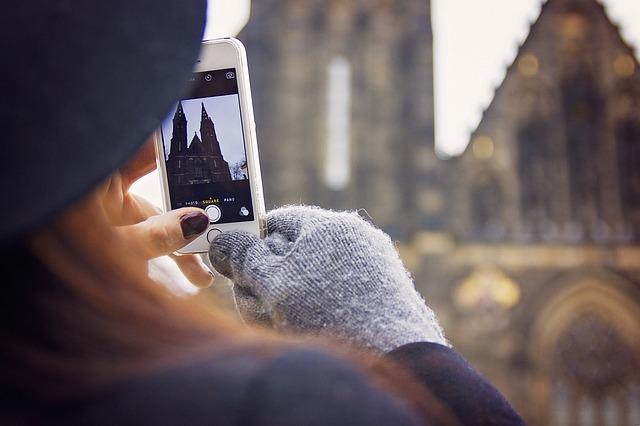 Jack Frost has settled into Toronto for the season, and the season of giving has given many people new electronic devices. For many recipients, a new cell phone, tablet, or computer is an upgrade. There are also those who are receiving a portable device for the first time. In the recent years, consumers have discovered that some models of smartphones would turn off when the temperature dropped too low and the battery stopped functioning. Soon after, questions arose asking whether extreme cold temperatures could also damage the circuit board in new devices. The urban myth suggests that electronic circuit boards would expand and contract from extreme temperatures, causing it to crack.

Exposing a device to sub-freezing temperatures for extended periods of time is still not recommended. During warm-up, condensation could form within the device. Although solder mask and the silicone or urethane coating applied during electronic circuit board assembly protects parts of the printed circuit board (PCB), it does not protect the other components or the rest of the device. Keeping your smartphone in your pocket is a safe way to keep your device working outdoors at optimal levels all through winter.