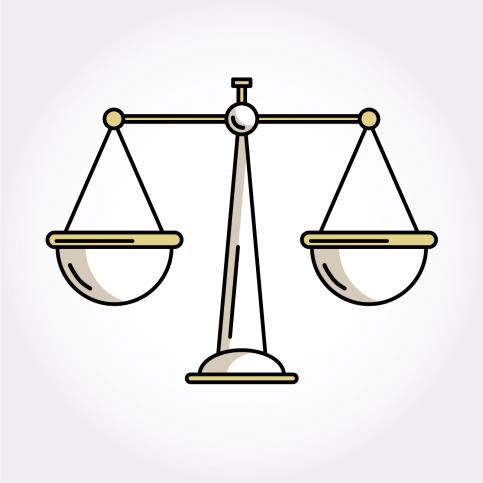 More Articles
SMT vs THT: Which is Better for PCBA
Prev
Next

Commonly known as Surface Mount Technology, SMT is a circuit board preparation technique in which the components are attached on the surface of the board. This compares to the Thru Hole Technology (THT) in which various electronic components are fixed in holes bored through the circuit board. Each of these PCBA assembly techniques has various benefits, making it suitable for use in a given process as opposed to another.

What are the Advantages of Each PCBA Method?

Although both SMT and THT play a significant role in defining the quality of boards produced, neither has a huge advantage over the other. In fact, when properly used, they effectively complement one another. There are however, some advantages of using THT over SMT in PCBA assembly, which include the following.