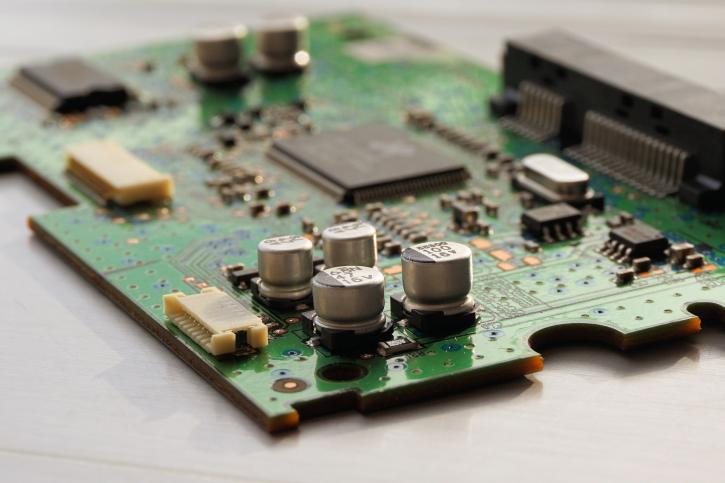 PCB assembly is a sensitive process which has to be done carefully to avoid any contaminations from the air to the components. Some of the steps which are followed in the manufacturing process include:

Epoxy resin is used to impregnate through either spraying or dipping. An oven is then used to semi cure the material, its then split into large panels which are placed on one another and placed on a press and then exposed to very high temperatures.

Panels are stacked then pinned and put on a CNC machine where holes are made as per the predetermined patterns, there are specific patterns for different applications. Excess material on the edges of the material is removed by deburring. It’s a basic step in PCB assembly.

This is done by a method referred to as subtractive or additive. In the former method, the surface of the substrate is plated and non-usable parts etched away while in the latter, copper is added on the surface of the item according to the pattern which is required.

At the edge of the substrate, the fingers (small and thin metal strips) get attached.

After other things like fusing the coating of tin and lead to protect it from oxidization and sealing is done to prevent damages during attachment of the components, it’s now time to mount on the components. It’s done by either surface mounting, through hole or integrated method. The method to be used determines the steps to be undertaken in this process.

It marks the end of PCB assembly. If the boards which have been manufactured are not going to be used soon, they are put in some bags for protection till they are shipped. It’s now time for the end user to make use of the item as it is ready.

Permatech Electronics Corporation is the right place to go for PCB assembly.